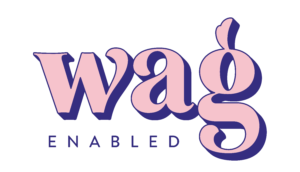 On a pretty frequent basis, newspapers and broadcasts across the United States will report on injuries inflicted by dogs on humans or other animals. These attacks occur in a variety of situations: organized dogfighting, dogs’ responses to mistreatment, or dogs acting as an attack or guard animals.

In an attempt to end these attacks, government officials have adopted several measures that they believe will eliminate aggressive and violent dogs. This tool, Breed-Specific Legislation (BSL), has been welcomed by some communities, shunned by others, and vehemently opposed by several dog owners and canine organizations.

In this article, we outline specifically what Breed Specific Legislation is and the negative impacts it can have on our communities.

What is Breed Specific Legislature (BSL)?

In basic terms, Breed Specific Legislation is a law or regulation that is directed towards one or more specific breeds of dogs. BSL is mostly focused on breeds traditionally branded as “dangerous” or has supposedly aggressive or violent personalities.

In the early 1980s, the media called attention to several injuries and fatalities caused by pitbull or bulldog breeds. This made the general public believe that there was a need for more stringent laws regarding what breeds of dogs people should be allowed to own. In 1984, a New Mexico town wholly banned pit bulls and allowed county officers to confiscate and euthanize the dogs as they saw fit.

That same year, Cincinnati Ohio enforced a regulation that defined “defined vicious dogs to include all pit bull terriers.” This was followed by new restrictions that were placed on the sale and control of these breeds. These same restrictions were not placed on any other breeds. 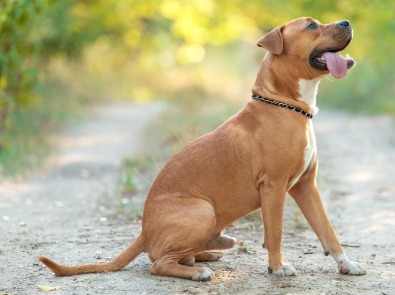 How easy is it to enforce BSL?

Most of the time, the responsibility of enforcing BSL falls on a town’s animal control team. However, these teams are already so busy with the usual intake of animals that this extra workload is too much. When are they supposed to drive around to make sure your dog is muzzled? How many people can they follow up with on claims that “they saw a dog without a muzzle”? We already have issues with enforcing things as simple as leash laws, adding another task to their long list will overburden our economy and our public service workers

It would be much better to take every registered dog in that city and send people a sheet of information that says, “here’s what you need to look out for, so you have a nice safe dog.”

“When animal control resources are used to regulate or ban a certain breed, the focus is shifted away from effective enforcement of laws that have the best chances of making communities safer: dog license laws, leash laws, anti-animal fighting laws, anti-tethering laws, laws facilitating spaying and neutering and laws that require all owners to control their dogs, regardless of breed. Additionally, guardians of banned breeds may be deterred from seeking routine veterinary care, which can lead to outbreaks of rabies and other diseases that endanger communities.” (Ref; ASPCA)

The Financial Cost of BSL

BSL is not only ineffective, but it’s also a massive financial burden on the cities that attempt to enforce it. As an example, we’ve put together an estimated budget to enforce BSL in King County WA:


That is 3 million dollars that can easily be put back into community education. Back into schools, back into public parks, back into care for veterans, back into helping the homeless and hungry kids. Instead, this significant sum of money would go entirely towards rounding up and euthanizing perfectly wonderful dogs.

HOW MUCH WILL BSL COST YOU?

The Cost of BSL To Shelters

Some humane societies allow bully-breed dogs to stay one month longer than other breeds of dogs. Due to the discrimination against them, it often takes longer for them to find their forever homes.

Because budgets are always right, this puts shelter employees in a difficult position to make unfortunate and tragic decisions. According to Petfinder.com, the average cost to take a dog in (not including housing and feeding):

The people who run these shelters do this out of their dedication to keeping animals out of kill shelters and adopted into loving homes. However, the harsh truth is that maintaining these dogs who are wonderful companions but bullied by society is a financial strain.

It is within our power to put an end to BSL. Educate your community about the financial and social costs of Breed Specific Legislature not only to the taxpayers but to your local shelters and rescues. 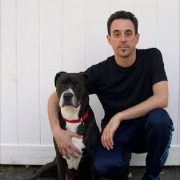 Drayton Michaels, CTC is the owner of Urban Dawgs Dog Training in Red Banks, NJ. He also holds a Certification in Dog Training and Behavior Counseling from the San Francisco SPCA Academy for Dog Trainers. 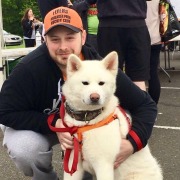 John Griffin is the director of shelter services at Women’s Animal Center in Bensalem, PA. They are committed to the humane and compassionate treatment of animals and are distinguished as America’s First Animal Shelter. John also volunteers his time with Big East Akita Rescue providing behavior evaluations and transports for homeless Akitas found or surrendered in the greater Philadelphia region. 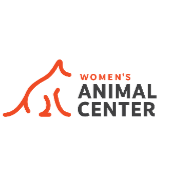 Founded in 1869 Women’s Animal Center is an open-admission shelter helping pets and their owners in Lower Bucks County and far Northeast Philadelphia. WAC takes in approximately 3,000 animals a year through the animal shelter with a live release rate of over 90%. WAC operates a full-service veterinary hospital whose services include; surgery, routine vaccines, x-rays, ultrasounds, and dental care. 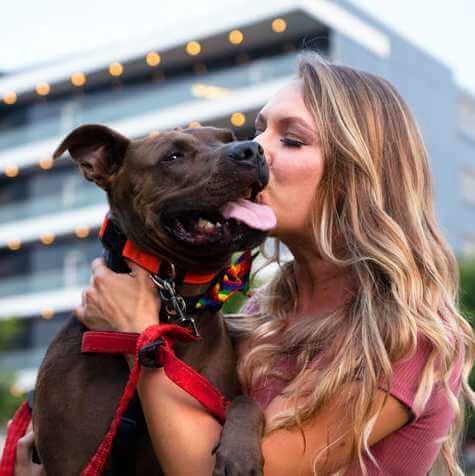 Aly DelaCoeur, UW-AAB is one of the founders of Wag Enabled (originally Why Does My Dog). Aly has a certificate in applied animal behavior through the University of Washington and is a certified veterinary assistant and AKC Evaluator. She aims to provide an unbiased perspective on dog training by providing practical, intelligent, and caring advice for people to impart on their canine companions
Menu 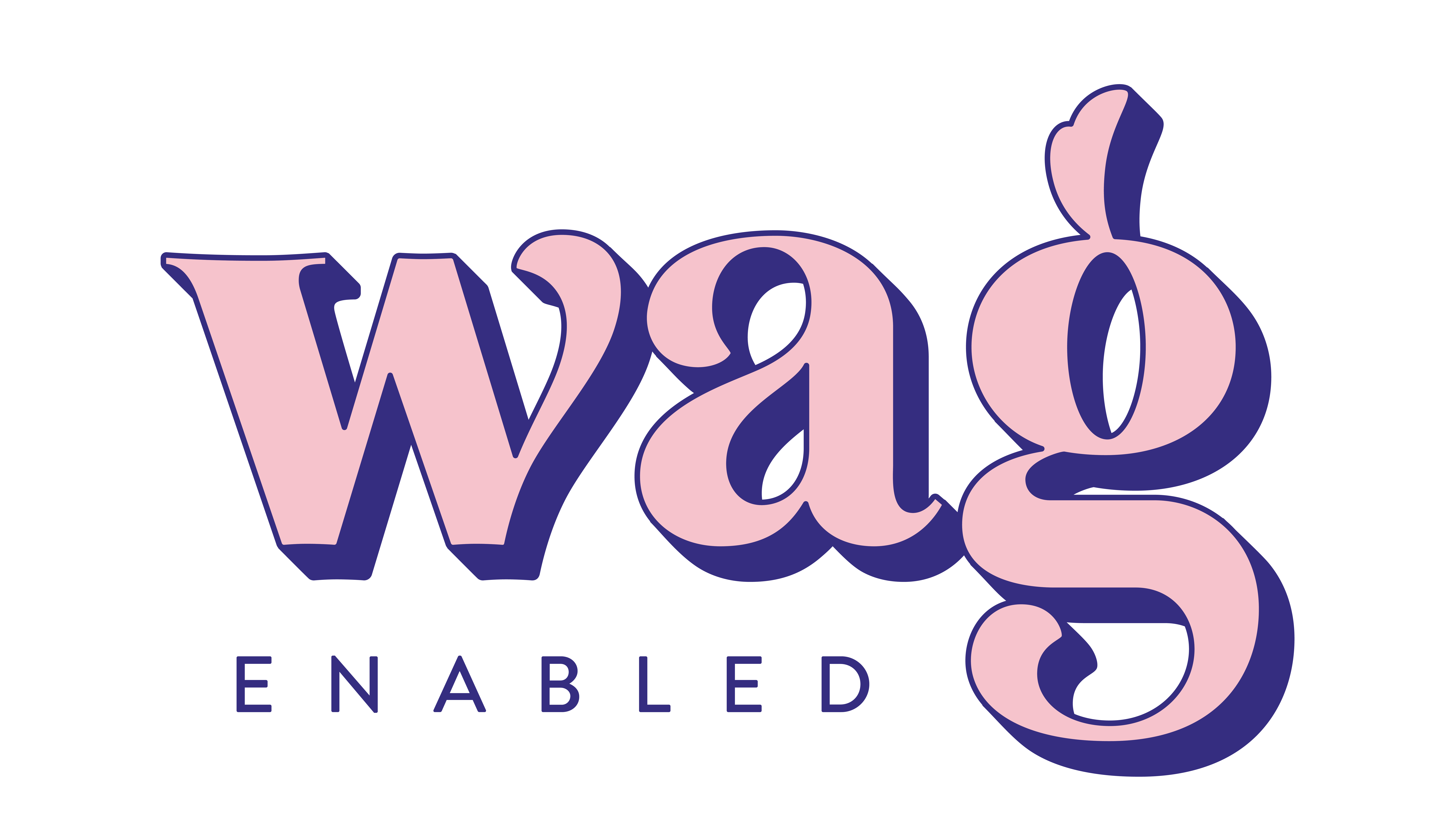 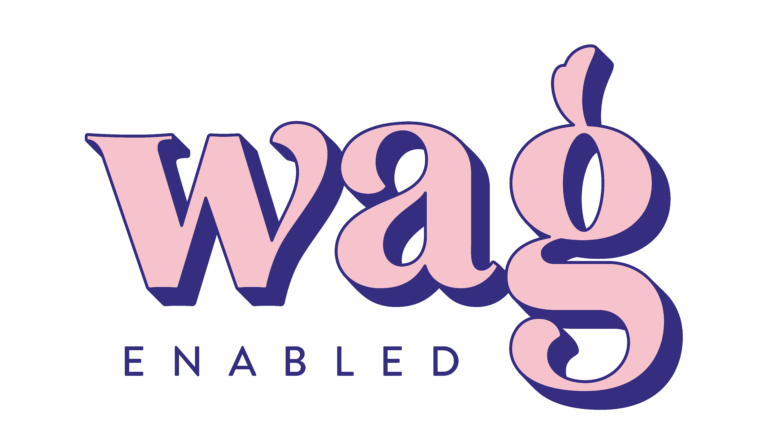